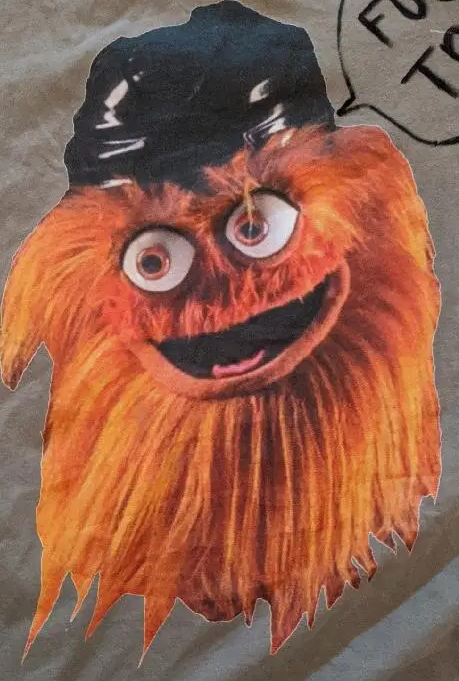 I phone banked for Biden and Democrats’ Get Out the Vote campaign the weekend before the election, and on through election day. For those four days I spent my shifts calling voters in Pennsylvania, North Carolina, and Texas. The majority of my calls were made to West Philly.

Most of us spent the better part of the next five days watching Philadelphia on TV, waiting to see if Joe Biden would complete an impressive comeback. West Philadelphia ended up being perhaps the most important community in the country as tens of thousands of mail in ballots stood by, waiting to be counted. In the wee hours of election night, early Wednesday morning, Biden trailed by more than 700,000 votes statewide. Then he didn’t.

Saturday morning, after Pennsylvania was called and Biden was named President elect, my wife and I went out in San Diego. We live in North Park, a hip neighborhood where Black Lives Matter posters and Biden/Harris supporters are prevalent. We could hear shouting and honking horns in the streets.

It reminded me of the tunnels in D.C. after a Capitals home win, full of horns blaring in a rhythmic call and response. We went down to the car and drove out to join them, which turned out to be a great decision.

We found groups on every street corner, and pedestrians walking in between, waving flags, chanting, and cheering. Others shouted and saluted from al fresco dining areas as we drove by. We thought it only made sense to follow the honking cars down University Avenue to Hillcrest.

For those unfamiliar with San Diego, Hillcrest is a beautiful, vibrant, and hip community which is home to San Diego’s Pride Parade and fondly referred to as “the gay-borhood.” The drive was an expedition through an eruption of pure joy.

We passed continuous groups of revelers on the sidewalks and we soon found ourselves in the heart of an impromptu motorcade parade. We drove from 30th Street down to 4th Street, immersed in a cacophony of unadulterated joy and syncopated horns.

The outpouring of happiness, love, and relief was palpable and energizing. There was very little hostility, and none towards un elected Republican citizens. People were just overjoyed and needed to share their happiness with others. It was beautiful.

In honor of Pennsylvania, my Pittsburgh Steelers fan of a wife tucked her Terrible Towel in to fly from the closed rear window. In honor of Philadelphia, and the enormous role which the City of Brotherly Love played in securing the election and ending the Trump administration, she brought her Gritty t-shirt. It featured the googly eyed Philadelphia Flyers mascot’s large face with a word bubble stating, “Fuck Trump,” and it was very popular.

Every time we stopped, and at multiple traffic slow downs in between, people would shout, cheer, and run over to take pictures with the heroic monster she waved out the window. As a Washington sports fan, I have always viewed Philadelphia as villains. The Eagles, Phillies, 76ers, and Flyers have all ruined numerous days and may screw directly off–and that’s not even mentioning the Pittsburgh Penguins. But Pennsylvania came through in the clutch.

Philadelphia and Allegheny Counties sealed the win and the entire world broke into rapturous applause. Philadelphia was our hero and the people on the street in San Diego knew it. Everyone appreciated Philly, and everyone loved Gritty. Biden should invite Gritty to the White House.